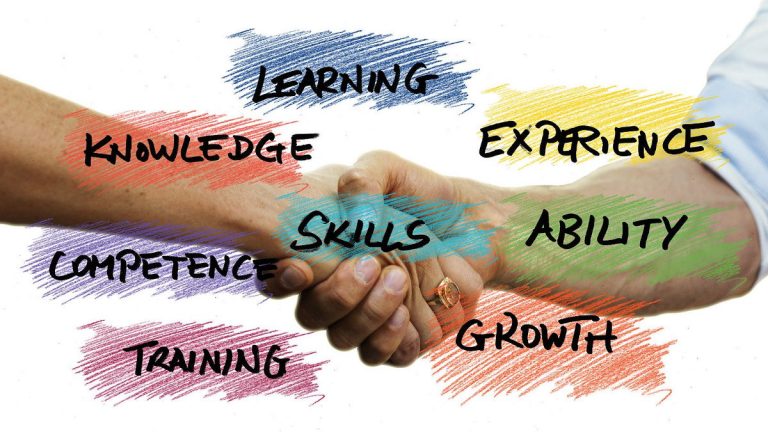 Click on every sub-title below to open dropdowns with more information on our Academic and Business Experience.

Achieved the Highest Marks in the Republic of Ireland in the PEI Exam of the Institute of Chartered Accountants in Ireland.

First Place in the Taxation Exam of the Diploma of Business Studies – College of Commerce Rathmines.

The submission of the above Thesis for Trinity College Degree was financially supported by Guinness Ireland Limited.

Awarded a Batchelor of Science in Management Degree from Trinity College Dublin.

Degree – Two Qualifications in One Year

During Degree Year also studied for a Second Qualification and was successful in the penultimate Professional Accountancy Exam while also attending College and studying for his Degree. A rare feat in the Accounting World.

Fastest Graduate to Qualify – Within 6 Weeks

David sat and was successful in the Final Professional Accountancy Exam 6 weeks after leaving college.

Plc Company had speculated on Soya Bean Oil trading – lost 10 times what it could afford – Called in Financial Experts 3 Days before its Financial Year End Trading Oil Contracts to be specifically Collated – Negotiation of 10% Settlement in the Pound – Oil Traders in Amsterdam – Company made 10% Profit from a €5 Million Loss.

Appointed Agent in Ireland for Bank to develop market presence.

Speciality – Trade Finance – which was largely not provided by Irish Pillar Banks at that time.

Negotiated Facilities with a number of Irish SME and structured necessary paperwork to the satisfaction of the Bank Head Office.

Introduced Bank to the Embassy of Iran in Ireland – No Iran- UK Embassy Publication of many Magazine Articles on International Trade Finance.

David Murray called in by Principal – 3 Weeks prior to New Facility due to be Opened after Government Grants sanctioned at Government Ministerial Cabinet as Grants too large and outside Enterprise Ireland Board Limits.

Prepared Rescue Business Plan – Return of C2 Certificate after direct negotiation with Collector General himself – whom accepted David Murray bona fides with the VAT and PAYE to be brought in personally by David Murray during the period of preparation and negotiation of Rescue Plan.

David Murray as the Honest Broker interviewed by Gay Byrne from the Audience on the Late Late Enterprise Show.

Late Late Show wished to offer David Murray & Co Prize for 1 Year to one of the category winners on the Late Late Enterprise Show.

Due to our reputation of providing First Class easy to understand Business Plans and Monitoring Reports – we were asked to give our Seminar on Finance for Builders to Junior Management to this Plc Bank – leading Property Bank in Ireland at that time.

We have acted as Financial Consultants and advised many large and small SME throughout our 30 Year History including, inter alia:

We have written many Magazine Articles on International Trade Finance, Property and Business Advices and included amongst same are, inter alia:

Any of the above Publications can be downloaded in our Media Section on this Website.

We have made contributions to Media and TV Programmes as follows: