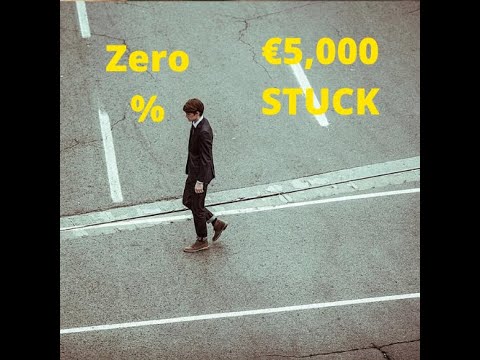 This case involved a principal private residence which was under structural renovation. The principals were living in their parents home while the structural renovations were being carried out. The substantial works have been primarily completed – just some decoration works outside, etc. However, the principals have run into financial difficulties and had placed the property on the market.

The bank had obtained a possession order in the Circuit Court. The bank solicitors had notified the sheriff, however, the sheriff had not completed the formalities of possession. The bank then sold the mortgage debt to a venture fund, sometimes called a vulture fund but I find them very fair to deal with. And a third party who had lived on the street when they were younger had approached the auctioneer interested in making a genuine, good offer for the property.

The clients were happy because this deficit, which would have been hanging over them, was clear and they would not have to worry about that again. And, in fact, they made 5,000 pounds by having reduced fees to auctioneers, etc., as a result of this process.