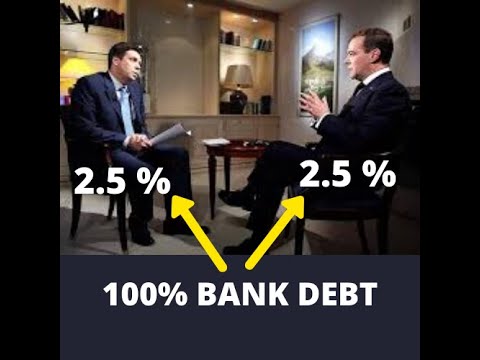 The settlement, in this case, was to get both directors to obtain 2.5% of the gross amount from their family, friends and Credit Union in order to make a proposal of 30,000 each or, in fact, a lump sum of 60,000 to settle the guarantees of 1.2 million. This resulted in a saving, to the 2 clients, of 1,140,000 pounds. It took 14 months of negotiations to eventually achieve this settlement with the bank. If it’s one thing we are it is we are persistent and resilient.

There are some of you out there who might think “Was the bank not stupid to accept 60,000 when it had valid guarantees of 1.2 million?”. And the answer to that is NO. The bank was particularly financially astute in accepting such a settlement. The alternative for the bank is to issue High Court proceedings against each director, engage solicitors, engage barristers, management time and swearing Affidavits, etc. The total cost could easily be 80,000. And in the course of such a process, the 2 directors would have been forced to engage their own legal counsel, their own barristers, their own time to defend as best as they can or to delay, till they got to a better stage, this judgement. And in the course of defending such judgement, they would have dissipated the 60,000 that was available for the settlement.

Therefore, in simple terms, the bank, by pursuing the legal route, would have lost a further 140,000 because the 60,000 wouldn’t have been available at the end.