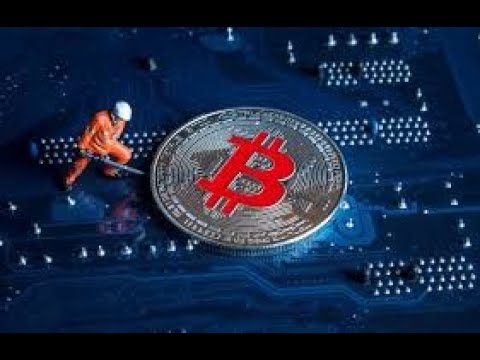 Schedule of Appendices for a Construction Project

In addition to the 10 appendices detailed earlier, we would also include specific appendices in respect of the construction industry. These might be obvious to you but I’ll repeat them in either case.